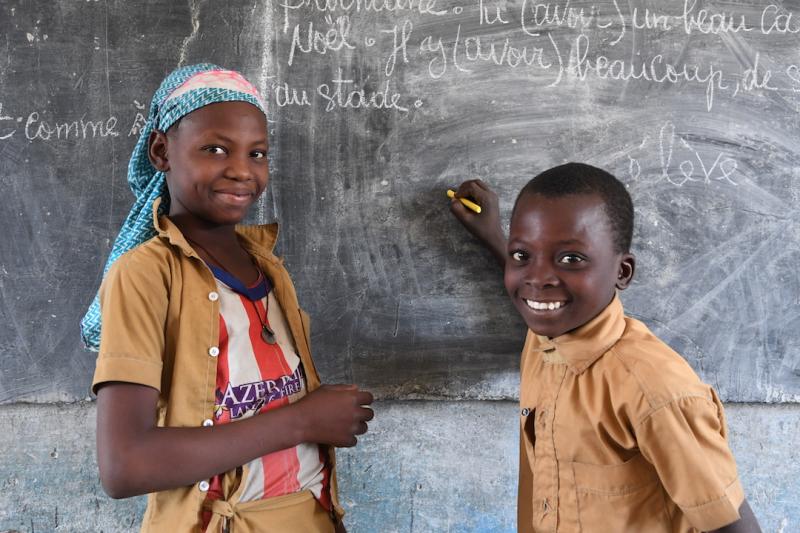 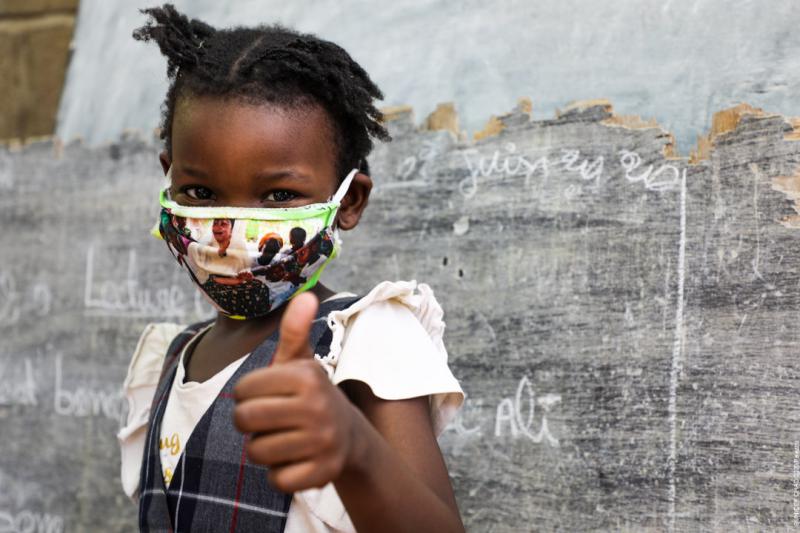 My name is Tihomir Divjak. As an international expert I have spent my whole professional life in the field of satellite broadcasting and the application of satellite for interactive, broadband connectivity.
I was born in Bosnia: multinational, multicultural, multiconfessional but monolingual country, where we were always fascinated by the importance and beauty of the bridges in Mostar, Žepa, Višegrad, Sarajevo, Banjaluka, Ljubljana, Skopje, Belgrade and other towns in the region.
During the Direct Satellite Broadcasting Symposium, organized by ESA and EBU in May 1977 in Dublin, as a young satellite communication engineer from Radio Television Belgrade, taking part in a discussion I stated that satellite broadcasting is an excellent tool - virtual bridge - that could bridge over the "Iron Curtain" in that time. I underlined that satellite could offer us better possibilities for cultural and information exchanges, as well as cooperation and mutual understanding. Being a JRT and RTB satellite project manager, and author of common SEE TV Channel experiment I am proud to say that the satellites did their job.
With the climate changes entering the frame, as a Eutelsat consultant and West Balkans Region adviser, I have realized several initiatives for the implementation of interactive broadband satellite services to prevent and control catastrophic events, floods and forest fires in the region. A satellite control of inaccessible border crossings in Montenegro, protection of forest fires in Croatia, the initiative for the application of flood protection systems within the Sava River Commission has been launched, as well the initiative for their application for civil protection services in Bosnia and Herzegovina, Serbia and Macedonia.
Last initiative is the proposal for the implementation of "Satellite Schools" in Sub-Saharan Africa - AeLeHSP Pilot Project in Chad - another smart multiservice bridge for the UN SDGs benefit in a developing country.
Being a satellite communication engineer with vast experience in the use of modern digital technique and technologies, I know that this project is feasible, efficient and economical. This could be the first step for the creation of a satellite school system to avoid and bridge the info-gap and digital divide between developing African countries and Europe, as a real and important “Europe for Africa Aid” in the near future.